Relaunching our cinema space, we are pleased to host the Berlin debut screening of “I AM THE TIGRESS” followed by a QnA with Tischa ‘The Tigress’ Thomas herself and director Philipp Fussenegger. 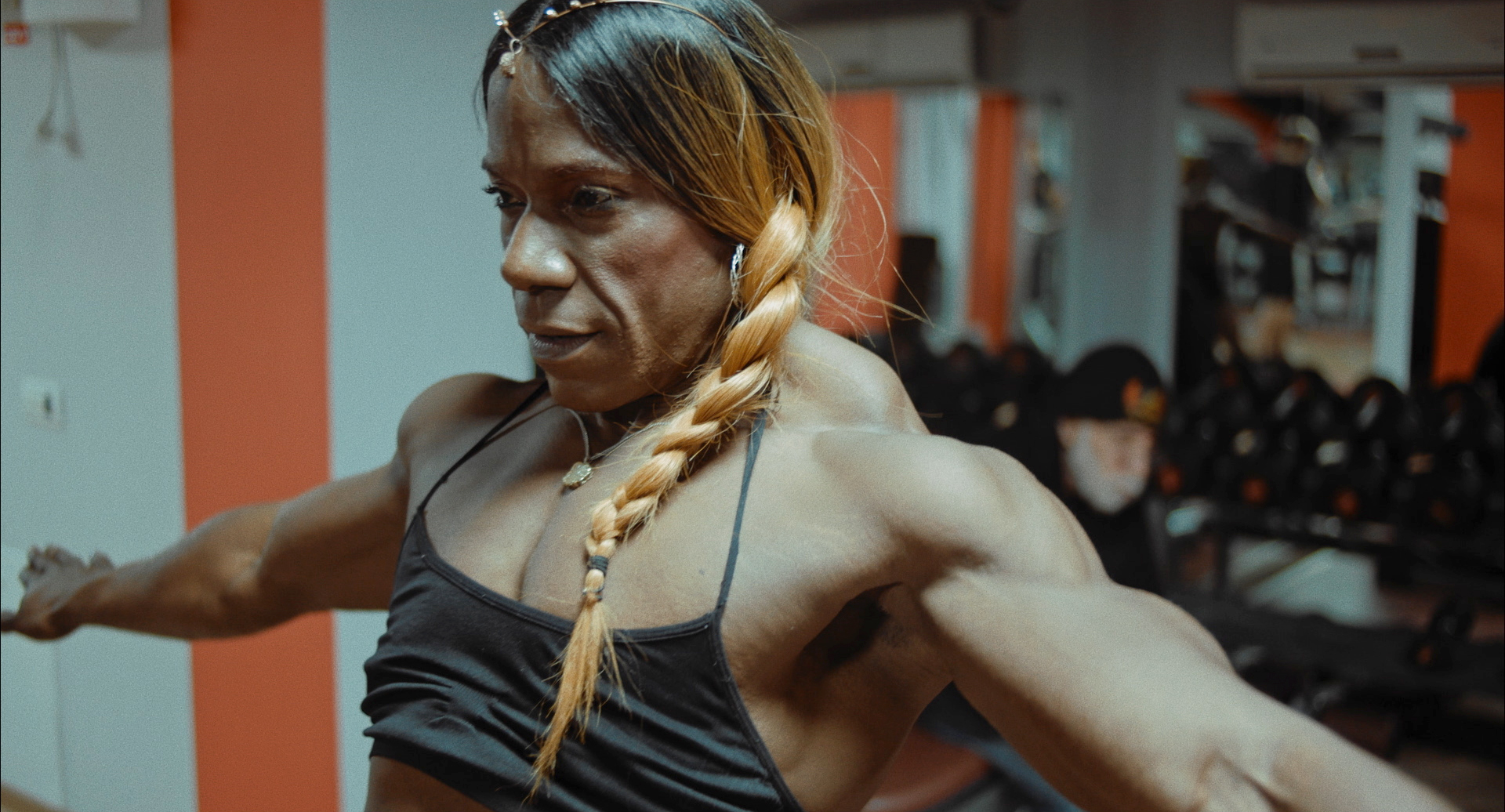 ‘I Am The Tigress’ [2021] is an observational style documentary that follows Tischa ‘The Tigress’ Thomas as she competes as a world champion in female bodybuilding. Beyond the need for recognition, she strives for the title as a means to justify all that she has sacrificed in the name of being a bodybuilder, meaning romantic relationships, financial stability, and societal acceptance, even from her own Harlem community.
Philipp Fussenegger and Dino Osmanović worked for over 2.5 years on this film travelling with her from Harlem to Bucharest as she strived towards her goal to place number one in the world in female bodybuilding.

Afterparty with a DJ set by Ixa.

This is a 2G event. No entry without vaccination pass or recovery document.