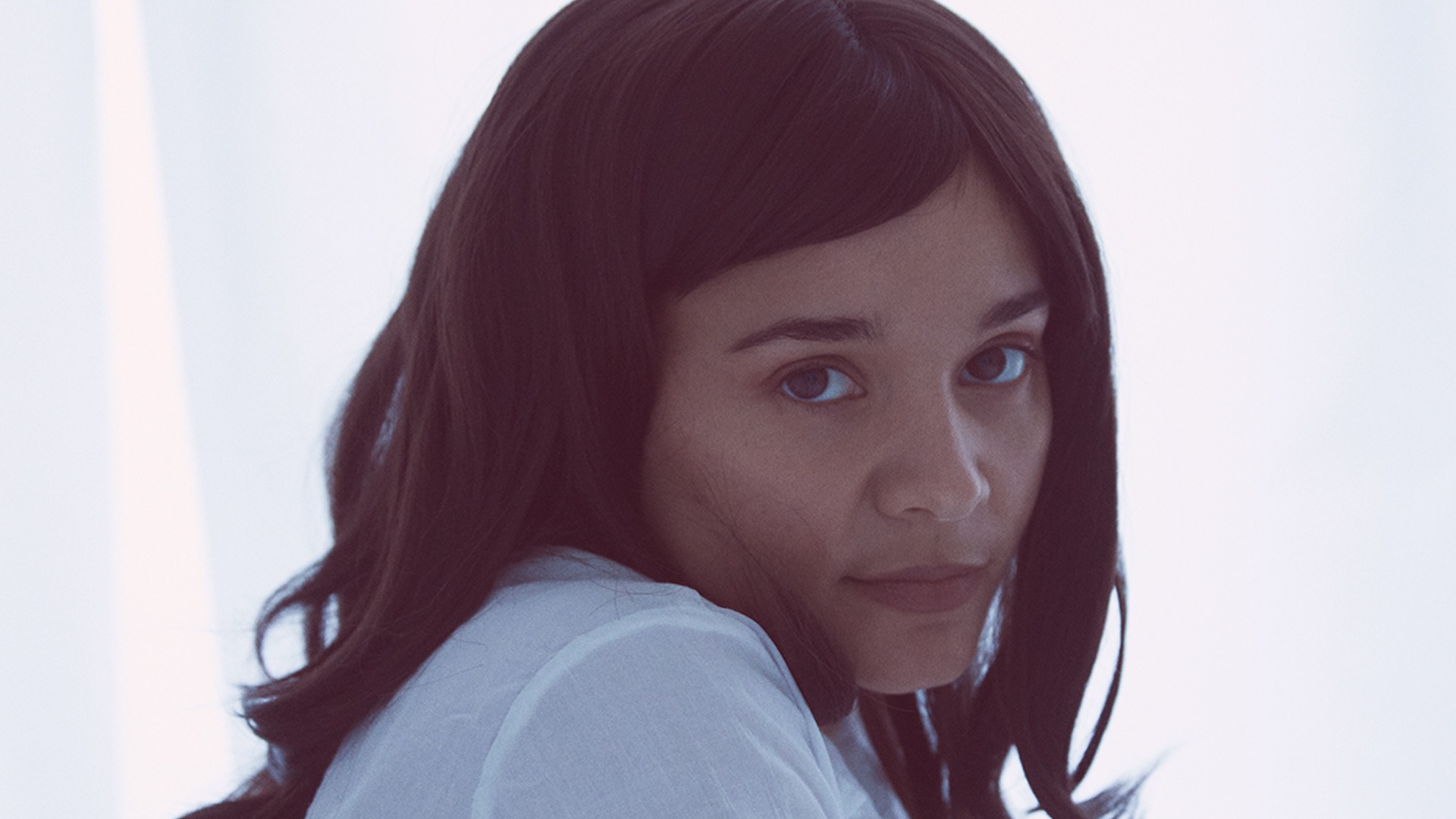 Born in Portugal to Belgian and Cape Verdean parents and raised in Denmark, Erika de Casier initially made her mark as an ally of the Regelbau collective (home to Danish house acts DJ Sports, C.K and Central) before writing, co-producing and releasing debut album, Essentials, through her own Independent Jeep label in 2019. Second album Sensational expands the universe of de Casier’s debut, dismantling the stereotype of single women looking for love, tackling relationship dramas and the toxicity of dating. Co-produced by de Casier and Natal Zaks, Sensational is a breath of fresh air to anyone with a passion for music in all its genres, as much influenced by Aaliyah and Janet Jackson as house, garage and techno. Sensational is out now on all digital platforms and on CD and vinyl.
To listen or purchase, go to https://erikadecasier.ffm.to/sensational