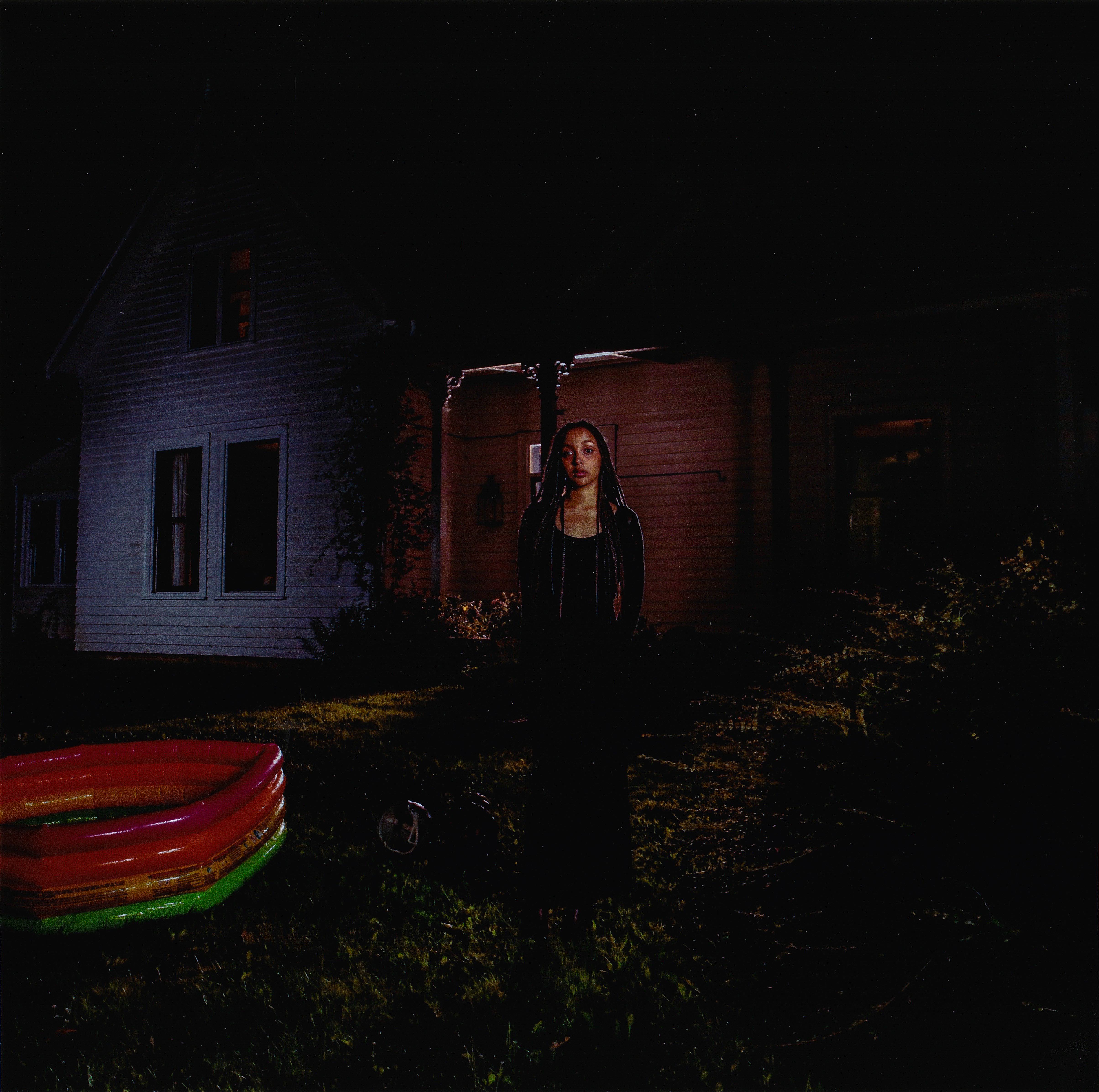 According to the BBC, PinkPantheress will soon become a world star. In April, we’re bringing the singer for an intimate Berlin debut show at Trauma Bar and Kino.

PinkPantheress is a singer, songwriter and music producer from London. Her sentimental jungle-influenced pop songs go viral on TikTok. PinkPantheress has now generated over 10 million views on TikTok alone; and this despite the fact that she only released her debut album “to hell with it” in 2021. Her bittersweet melodies and heartfelt lyrics will have you both in your feels and dancing.

Earlier this year, PinkPantheress won the BBC Radio 1 Sound Of 2022 award and is thus considered one of the most promising new pop stars from the UK. But the singer, who performs under her TikTok username, remains mysterious. All we know is that she is from Bath and currently lives in London, where she is studying film.

Support for the night is by local DJ, Kanucia.